A preliminary hearing is set for January for a cold-case murder suspect charged in the 1993 killing of an Ogden nursing home tenant. 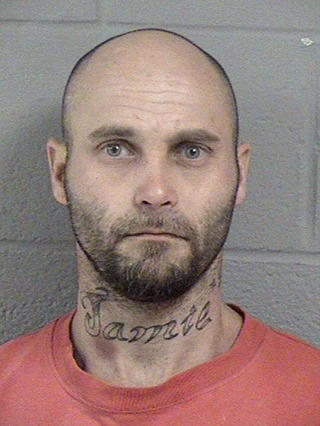 Police arrested Stephen Phillip Ellenwood on May 8, when Alaska troopers went to his home in Haines, Alaska, with a warrant from Utah. He was captured after he fled into the woods.

He is charged with aggravated murder in the rape and beating death of Mae Odle, 92, in her nursing home bed. Prosecutors have not made a final decision on whether to seek the death penalty for Ellenwood. He was linked to Odle’s death through DNA testing, police say.

On Wednesday, 2nd District Judge W. Brent West set Ellenwood’s preliminary hearing for Jan. 9 and Jan. 10. The hearing is meant to ensure evidence is sufficient to advance a case to trial.

Ellenwood is also linked to the sexual assault of a 57-year-old woman, the same day Odle was attacked. The statute of limitations prevents prosecutors from pursuing charges in that case.

This article originally appeared on standard