A 78-year-old man faces second-degree murder charges following the fatal shooting of a tenant at an East Naples home. 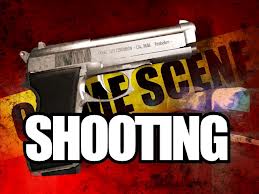 The Naples Daily News  reports 51-year-old Edward Melone had fallen behind on his rent. The Collier County Sheriff’s Office says Javier Ortoll went to the home Monday and shot his tenant.

Ortoll, who is disabled, has owned the home for 20 years. Friends told the newspaper that Ortoll has a concealed weapons permit and often carries a gun.

Authorities have released few details about the shooting. Ortoll was taken to the hospital after the shooting and was later released into the custody of sheriff’s officials.

This article originally appeared on bradenton