A veteran CBC employee who is accused of secretly videotaping a naked female tenant allegedly used spy cameras and “various types of equipment” to commit his crime, a Toronto police investigator says. 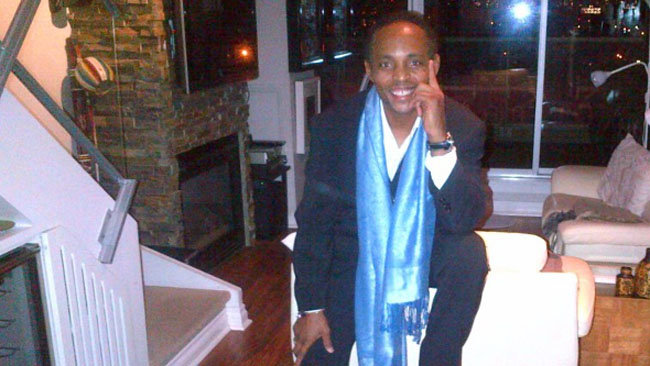 Det. Raj Patel said on Wednesday that investigators continued to go through 150 video clips found on a computer in a Richmond St. W. condo, which feature images of at least 30 different women in various stages of undress.

“We’re just filtering through the videos … There are a lot of women,” said Patel, adding the videos are not date-stamped. “At this point I can say (there are) at least 30 different women in the videos.”

Patel said while most of the recording was allegedly done in Sealy’s current digs — a split-level loft located east of Spadina Ave. — around a dozen clips appear to have been recorded in another residence, possibly a former dwelling of the accused. David Sealy, 56, a long-time CBC employee, faces charges, including voyeurism, in connection with the videotaping of one former tenant and the posting of naked images of the woman on the Internet.