An Emirati villa owner allegedly threatened to kill a tenant if she did not vacate the house, the Dubai Criminal Court heard. 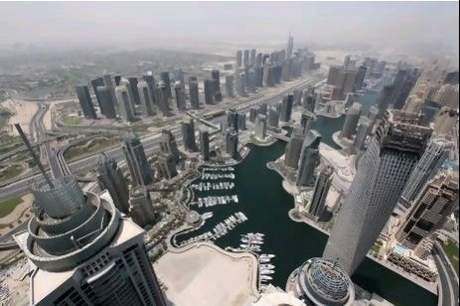 HH, the 35-year-old Emirati tenant, testified that while she was in the house in the Mirdif area with her friend RM, the landlady NA, 48, knocked at the door.

“I opened the door. The knocker was the villa’s owner. She asked me to hand her over the villa’s keys saying: ‘If you do not give me the key, I will burn burn down the house’, “HH testified.

The victim told her that there are laws in the country. “She replied saying ‘Let the law benefit you’,” HH testified.

“I closed the door and on the next day I headed to Rashidiya police station where I lodged my complaint,” the victim testified.

The Court will give its verdict on November 18.