The search continues for a gunman accused of breaking into an apartment and robbing the tenant. Kalamazoo County sheriff’s deputies responded around 12:50 a.m. Friday to the crime at Concord Place Apartments in the 1400 block of Concord Place Drive in Oshtemo Township. 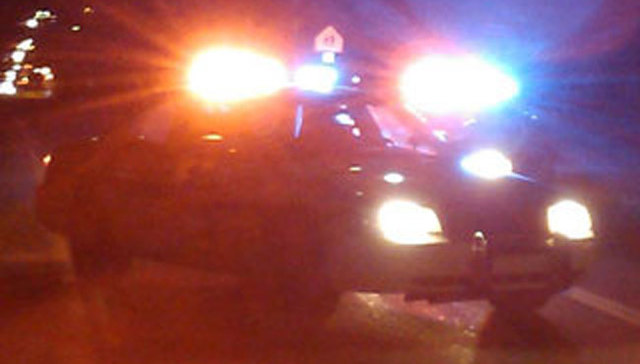 The suspect had already left the scene west of Kalamazoo when deputies arrived. Police said the suspect had kicked in the door of an apartment and held the resident at gunpoint, and then stole money and a cellphone, according to a news release.

The resident was not injured. The suspect is described as a black male in his early 20s, about 5 feet 9 inches tall to 6 feet 2 inches tall, weighing 165 to 180 pounds, and wearing all black clothing, and a black bandanna over his face at the time of the crime.

This article originally appeared on woodtv