Residents’ disinterest in providing details of their tenants to the district police, despite several appeals, has caused concern at a time when the presence of terror groups in the state is on the rise. 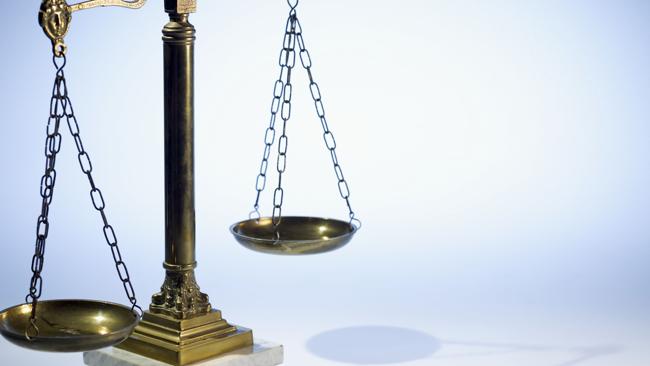 The lukewarm response of the residents has made tackling crime difficult. Police officials have sought support in this matter from Bokaro Steel Plant (BSL) management and local plot holders and associations.

Since the last couple of months, police have been struggling to collect information about the people residing in the city in a bid to increase their vigilance. Bokaro has a number of private hostels and witnesses a considerable influx of students from other parts of the country, especially Bihar and West Bengal.

The private hostels generate healthy revenue for the residents who run them, but most owners do not intimate the police about their tenants. As a result, police find it difficult to identify culprits in case of crimes.

Many residents run outhouses in the allotted quarters of BSL but are reluctant to provide details of their tenants because the BSL management forbids the construction of extra rooms in the quarters. Several outhouses have been demolished in anti-encroachment drives conducted by BSL authorities.

A similar fear prevents plot owners in the City Centre area from revealing tenant details to police, with BSL not permitting the running of hostels in these plots. Police have asked BSL management to direct its executive and non-executive employees to either submit the necessary details or demolish the outhouses.

Bokaro SP, Kuldeep Dwivedi said he had asked all police stations to prepare lists of the student hostels and outhouses situated in their areas, in September. The initiative was aimed at strengthening security and vigilance in the city. However, the non-cooperation of the residents has dampened the efforts of police and jeopardized safety.