For the past couple of years, Skokie officials have listened to complaints about crime, much of it originating in certain areas of the village, and some of it arising from problem tenants in rental buildings. 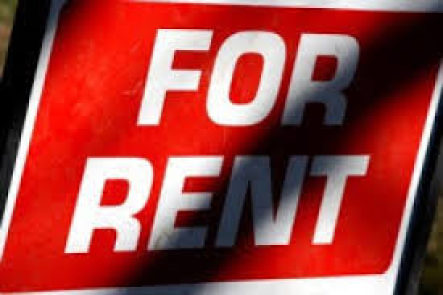 Now, the village board is attempting a balance; to put in place rules and information-gathering that will bring order and reduce crime, while on the other hand not placing too onerous a burden of regulations on landlords.

The village board is scheduled to vote Monday, Jan. 6 on the Residential Rental Unit Standards and Neighborhood Integrity Initiative and Ordinance.

The village listened to a packed room full of commenters at its Nov. 18 meeting, and many of them said the ordinance’s requirements demanded too much of them. A few, however, said they supported the ordinance’s intent of creating a more law-abiding atmosphere. One said the challenge was to rein in bad landlords without punishing good landlords.

Since that time, the village posted on its website it has taken those comments into consideration in refining the ordinance.  It will vote Monday on the revised form of the ordinance, which you can see here.

Howard Jacobsen, a founding member of the Skokie Independent Landlords Association, had the following objections to the ordinance; however, some of his concerns have been addressed in the revisions which the village made to the ordinance. Here are his objections:

“This ordinance is just being rammed down the throats of landlords in an effort to add additional money to the police budget,” Jacobsen said.