A Brooklyn tenant has been arrested after his landlord was found dead in the building’s basement. Police say the 57-year-old victim, Mahuddin Mahumd, was found with his throat slashed and face burned. 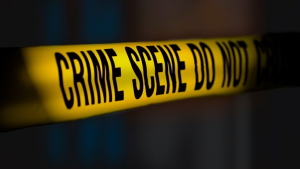 His body was found in the basement of a building on McDonald Avenue early Tuesday morning. Police responded to the address in the Kensington neighborhood after receiving a 911 call about an assault there.

Police say 27-year-old Rasel Siddiquee was arrested Wednesday on charges of murder and criminal possession of a weapon.

Siddiquee was a tenant in the victim’s three-story row house. It wasn’t clear if the suspect had an attorney.