A 34-year-old man has appeared in Blanchardstown District Court charged with the murder of Tom O’Gorman in Dublin in the early hours of yesterday. 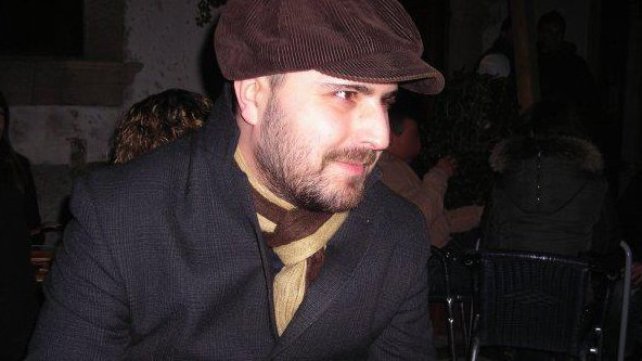 Saverio Bellante, who lived at Beechpark Avenue in Castleknock as a tenant of Mr O’Gorman, was remanded in custody for a week.

Mr O’Gorman, who was 39, was severely beaten and stabbed to death in his home. In court this morning the accused, who works in a pharmaceutical company, said he was representing himself.

He told the court that he arrested Mr Bellante at 11.33pm last night and when he was charged with the murder of Mr O’Gorman he replied: “I am guilty.”

There was no application for bail as bail in this case can only be granted in the High Court.

Mr Bellante is due before Cloverhill District Court again next Friday.

Mr O’Gorman had worked at the Iona Institute as a researcher for the past seven years and was also a former journalist.

In a statement, Iona Institute Director David Quinn described him as a fond and dear friend.