Landlord accused of gunning down tenant who was holding toddler

Jeffrey Allen Henrickson Sr. was holding his 18-month-old granddaughter when he was shot to death after returning home from a dinner of Chinese food.

“There was blood all over the baby,” Tammy Vest, the mother of Henrickson’s son, told Lake County jurors Tuesday as testimony began in the first-degree murder trial of Henrickson’s landlord, 47-year-old Pablo Infante. “I didn’t know if she had been shot.” 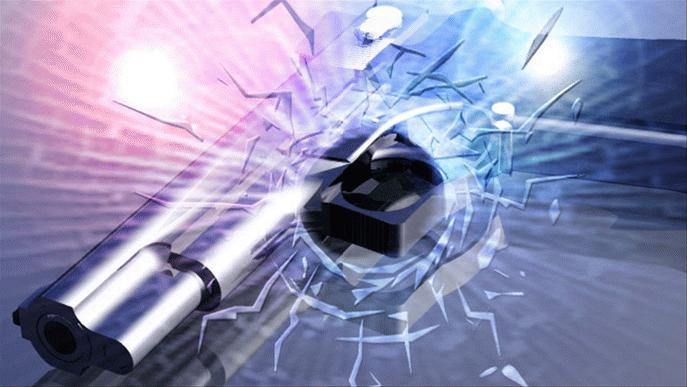 Infante is accused of gunning down Henrickson, 47, on Oct. 24, 2012, at Henrickson’s home south of Tavares. Infante is charged with first-degree murder but prosecutors are not seeking the death penalty. Infante faces life in prison without parole if convicted.

Assistant State Attorney Hugh Bass during argued Infante’s actions were willful and fueled by anger. Infante arrived home early from work and had a few beers before approaching Henrickson the evening of the shooting, Bass said.

Vest, whose son who was living with Henrickson, told the jury his father was shot once in the back while trying protect his granddaughter from Infante’s gunfire. As Henrickson handed Vest the child, she watched Infante shoot a bullet into Henrickson’s chest.

Assistant Public Defender Wanda Greene argued Infante “protected himself” and “acted in self defense” because Henrickson had “tormented” the landlord. Greene said for weeks Henrickson had called him names including “rapist.”

Vest said Henrickson would drink beer and yell that Infante was a “pedophile” and “child molester” after Henrickson learned about a sexually-charged encounter between Infante and Henrickson’s 21-year-old son.

The trial is expected to last until Thursday.