The case of a Cheektowaga landlord accused of killing his tenant and longtime friend will go to a grand jury.

Thomas Szczesniak was in court Wednesday morning, where he waived his right to a felony hearing and was ordered to be held without bail. Szczesniak is accused of shooting Joseph Lawrence Jr., 54, after an argument in their driveway on Woodell Avenue last Friday. 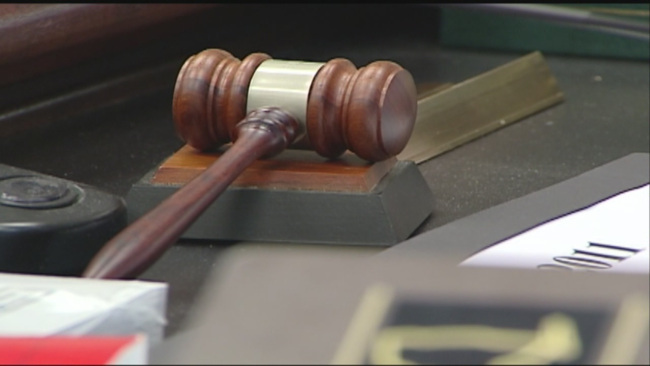 “We think we have a pretty good handle on what happened that night, it’s not something I’m going to get into at this point. It’s a tragedy all the way around, it’s a terrible situation, but what homicide isn’t,” James Bargnesi, Assistant Erie County District Attorney said.

Szczesniak told police the shooting was in self-defense, but his lawyers wouldn’t commit to that after today’s hearing.