According to Col. Daniel Paulino, a police spokesman, residents at the Cambridge Apartments called to report noises coming from the basement, which is shared among tenants. 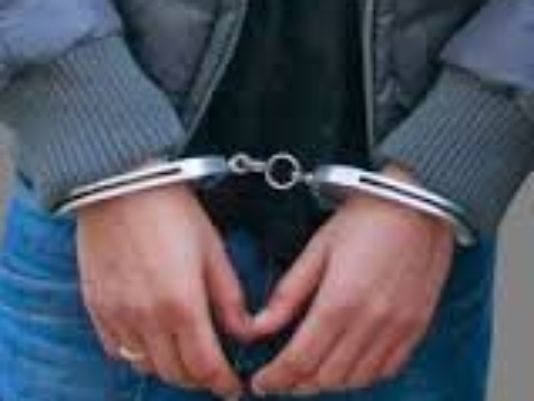 Residents went to investigate the noise when they saw a man rolling copper pipes onto some blankets, which belonged to a tenant who was doing her laundry. Approximately six inches of water covered the basement floor as a result of the pipes being cut loose.

The suspect, currently wanted for violating the terms of his parole, has not been identified, pending formal charges.