A 48-year-old house owner was booked on Tuesday for allegedly raping his tenant in SAS Nagar on Monday. The accused was identified as a resident of Phase 7 in SAS Nagar. According to the complaint, the incident took place on Monday night, when the victim was alone at home.

She had told the police that her husband had gone to Fazilka for three days. She had been staying on the second floor of the house as a tenant for the last four months. 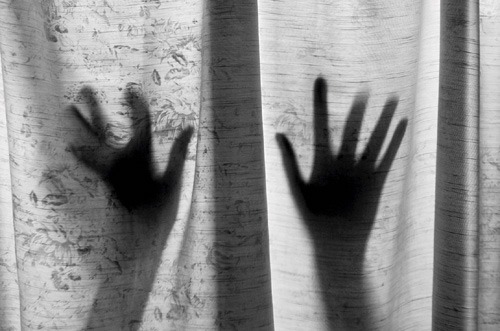 She had told the police that she was suffering from fever and taking rest in her room on Monday night. At that time, the house owner had allegedly come to her room and enquired about her health.

She alleged that he gave her a medicine and claimed that it would provide relief from the fever. After taking the medicine, she became a little unconscious, following which the accused raped her.

She added that after she became conscious, the accused had threatened her and asked her not to reveal the incident.

During the investigation, the police had learned that the victim was newly married and her husband was yet to return home.

The police have registered a case against the accused under sections 376 (rape) and 506 (criminal intimidation) of the Indian Penal Code. Investigations are on and the accused is on the run.