A Johnson Lake man is accused of using a handgun to threaten a woman during an alleged landlord/tenant dispute Monday at a lake home. 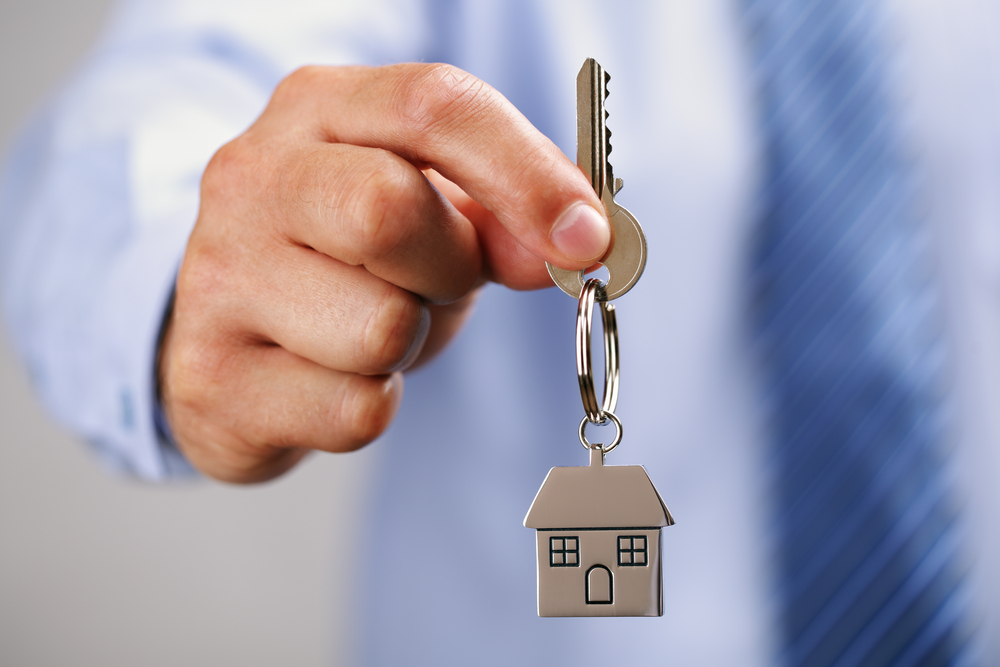 Larry Scott, 30, of Johnson Lake was arrested on suspicion of making felony terroristic threats Monday at Lakeside Trailer Court at Johnson Lake, according to a news release from the Gosper County Sheriff Office.

Scott was taken into custody without incident. Late this morning Scott was being held at the Gosper County Jail on 10 percent of a $5,000 bond. He must post $500 to be freed.

Formal charges hadn’t been filed this morning. Details of the incident haven’t been released.