Tenant arrested after threatening neighbors with a gun

A Stamford man has been arrested after he threated the other tenants of the apartment building he lived in with a gun. 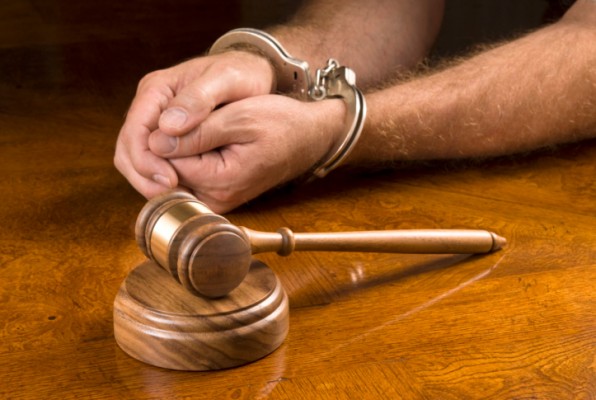 According to police the suspect, 30 year old Oscar Figueroa, was arguing with the landlord over excessive noise & the landlord saw him on a surveillance camera pointing a rifle at the ceiling where she & her husband stay.

When police arrived they surrounded the building but managed to get him to come out at which time he was taken into custody.

Figueroa is charged with threatening, disorderly conduct, reckless endangerment 1st, possession of a dangerous weapon and refusal to be mugged and printed.