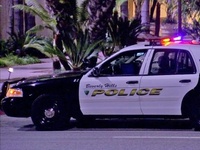 Police say a dispute between a tenant and his landlord led to an apparent murder-suicide in West Los Angeles. Police were called to the 2400 block of Colby Avenue just after midnight Saturday where they 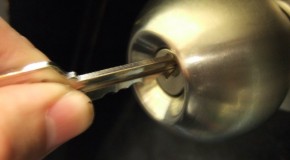 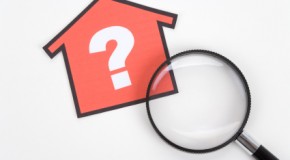 he Fair Tenant Screening Act, SSB 6315, was passed in Washington State on March 15th, 2012. This bill addresses problems with tenant screening reports and the barriers to housing that they can create. It