Why do experienced landlords who know how to screen tenants still get bad ones?They understand the rental housing industry, have a system of tenant screening, have a good rental application, have access to get 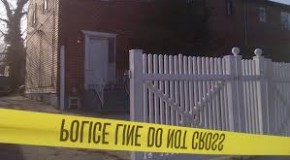 The parents of Qian Liu, the York University student from China who was murdered by a tenant in her building, say they know exactly how many days it’s been since they their only child 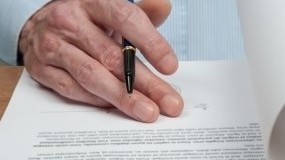 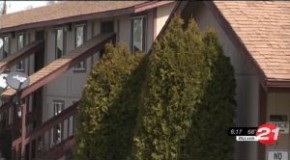 It's the time of year for spring cleaning, and Redmond police are taking the opportunity to clean up crime with a new program specifically designed for the rental community. "The intent of the program is 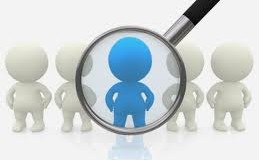 If you are a new landlord, or maybe you’ve had a string of bad luck with tenants, you should establish a quality tenant screening process. Be sure to keep your expectations realistic. Not everyone 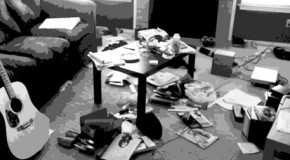 Landlords: Always Conduct a Background Check on your Tenants

No landlord would ever want to deal with tenants who don’t pay their rent. But with the global economic meltdown, as well as, a general increase in the tendency to default on rent payment, 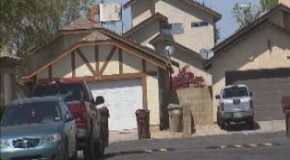 Peoria homeowners fight back against HOA

If a homeowner leaves a trash can out, or doesn't cut back weeds - most homeowners associations will issue a fine. But if a renter in a Peoria neighborhood does it, they can be evicted