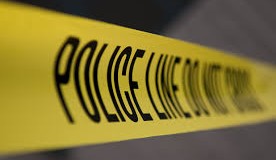 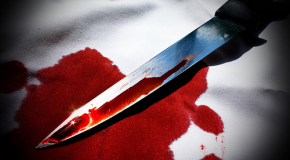 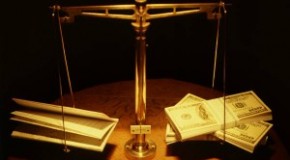 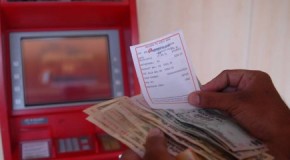 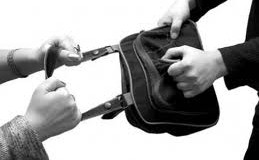 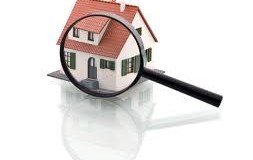 A middle-aged Scarborough couple discovered slain on the weekend, allegedly killed by their 26-year-old son, have been identified as Jia Ji (George), 59, and his wife Zhou Shi (Shirley) , 51. 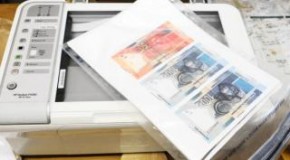