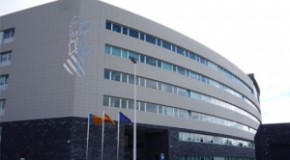 A British man has been sentenced to a total of 17 years in prison for killing a tenant in his property who had not paid his rent. He was also ordered to pay €410,000 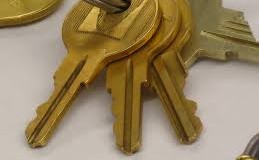 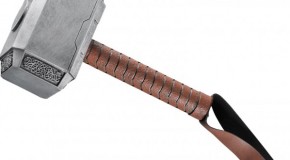 Woman killed by their tenant 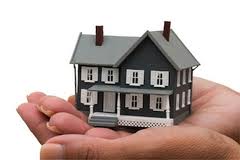 When James Barrett and Brandon Anderson started building Tenant Turner, they were sure there was a market for the product 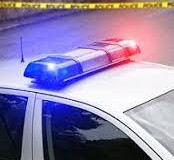 A Levittown man has been charged with attempted murder for allegedly firing a rifle at his landlord after an argument escalated into a physical fight on Tuesday afternoon, Nassau County police said 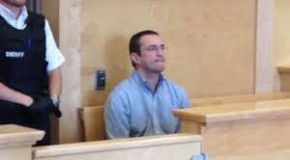 Two computers seized from the home of Donnie Snook during a sex crime investigation will be turned over to a former tenant of Snook's, but without their hard drives 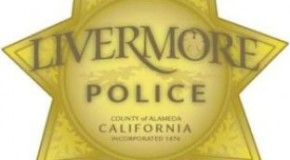 After the second workplace shooting in less than 48 hours last week, Clark County sheriff's Sgt. Fred Neiman said he wasn't surprised by the comments from survivors 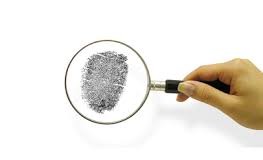