Two minor sisters were allegedly raped by a man living in their house as a tenant in Rajpur area of the city, police said today. 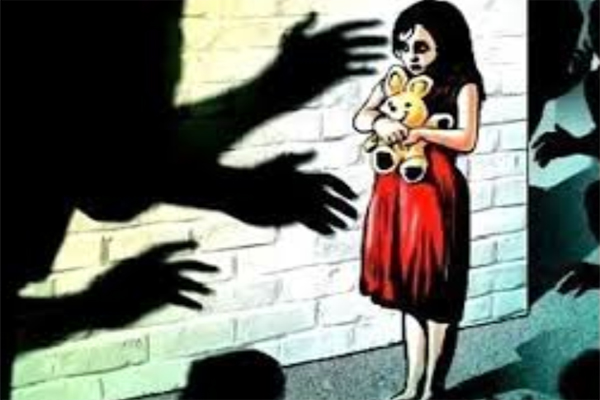 A complaint was lodged by the father of the victims which stated that his 16-year-old daughter was raped by Suraj, who lived in his house on rent about a month ago.

The girl did not share her ordeal with anyone as the accused, a gardener by occupation, had threatened her with dire consequences if she dared to do so, police said.

Suraj then allegedly raped her younger sister, aged eleven years, two days back but this time the victim disclosed the matter to her mother after which their father lodged a complaint with the police.

Medical examination of the two sisters has confirmed rape.

The accused, aged 40 years, has been arrested.