A 23-year-old man and his cousin sister have been arrested in West Bengal’s Siliguri for allegedly raping a six-year-old girl earlier this week. 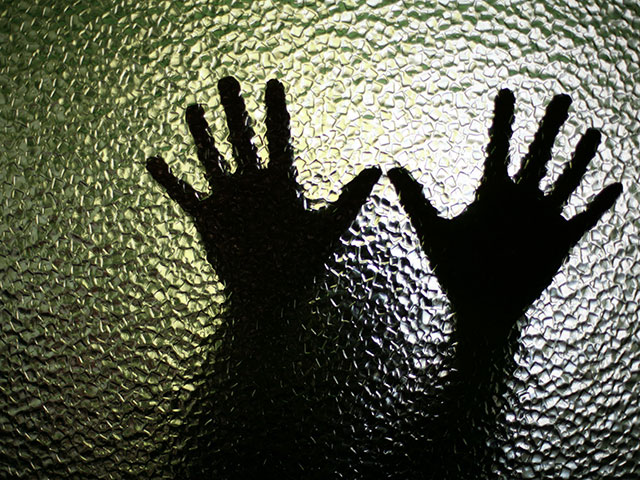 The alleged offender was a tenant at the girl’s house. He and his cousin allegedly lured the child to the flat with sweets on Sunday after which the man sexually assaulted her.

The girl’s mother filed a First Information Report or FIR at Bhaktinagar police station last night after her daughter gave graphic details of what had happened to her.

The child had claims she was also forced to smoke cigarettes.

The accused were arrested today and produced in court.

The police have sought custody of the man, who is an employee in a private firm. The cousin, who has been booked for allegedly abetting the crime, is like to be sent to jail.

The girl has been sent to hospital for medical tests.