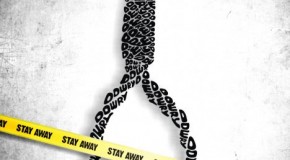 Annoyed with their 60-year-old landlady for using abusive language, a couple strangled her to death. A week later the couple chopped her body into pieces before disposing of it in an open field. The accused, 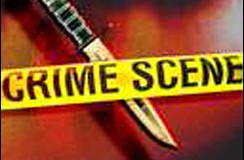