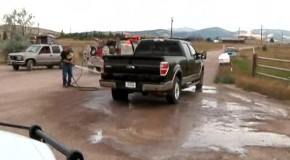 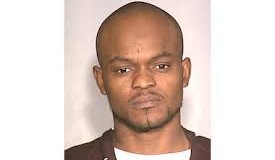 Police are asking for the neighborhood’s help locating a man they say shot another man in the stomach after the two had a "tenant dispute" Saturday night. Antoine Markens, 30, argued with a 24-year-old man 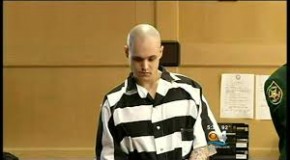 A life or death decision hangs in the balance as a Ft. Lauderdale judge holds a hearing on the sentencing of Randy Tundidor Sr. who was found guilty two years ago in the murder 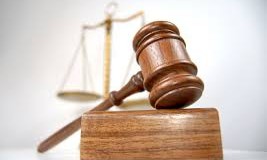 A dispute between a Turlock landlord and his tenants erupted into a fiery encounter Sunday as the tenants watched helplessly as their home burned and the landlord was arrested on multiple charges, including attempted

A possible motive has been revealed in the vicious murder of a Brooklyn mother. Leah Cuevas, of Brooklyn, faced a judge Thursday. She is charged in the alleged killing and dismemberment of a woman whose 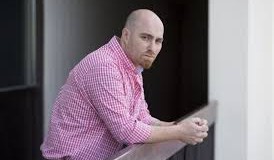 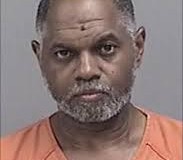 Authorities have charged a tenant in the homicide of Larry Smith, whose body was discovered in his Woodstock Township home Sunday. Michael Thorne Anderson, 56, of 11818 Silver Lake Hway., is charged with one count 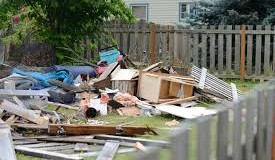 The day after Portland police were called to do a welfare check at the Northeast Portland home of Gary Alan Lewis on June 7, officers were checking a backyard shed when they heard what