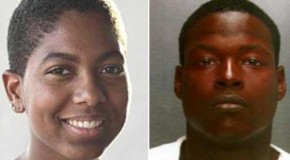 Neighbor charged in death of woman stuffed in bag

A recent art school graduate who had just moved into a rooming house was strangled and beaten to death by another tenant trying to rob her, police said Wednesday. The victim, 23-year-old Laura Araujo, had 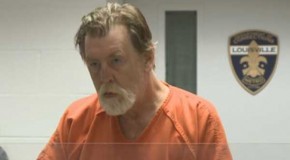 Bond reduced to $25K for tenant charged in murder of landlord

Bond for a Louisville man charged with killing his landlord has been dropped after he made his first court appearance. Initially set at $500,000 after his arrest, a Jefferson District Court judge reduced the 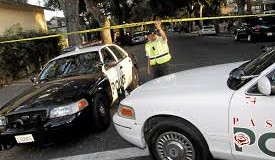 Police in Pasadena, California, are investigating a triple homicide as a possible tenant-landlord dispute. Police say John Izeal Smith opened fire on police officers before barricading himself inside a home in the Los Angeles suburb 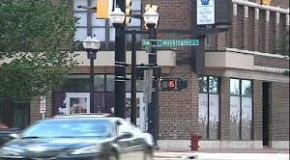 Should owners of rental properties be held accountable for the criminal activities of their tenants? They would be under a proposal in the works in a local city. But the city is also giving the 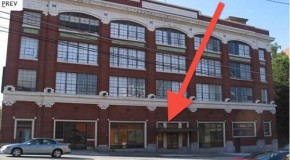 A large, long-vacant space with a prime location is looking for a new tenant — but it'd better be trendy! Ford Factory Square is the Ponce de Leon Avenue-fronting, mixed-use compilation at the front 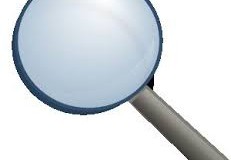 Tenant info system set to make a comeback in Chennai

The murder of a TCS employee by construction workers at Siruseri in February and the encounter killing of five bank robbers in 2012 ignited a cry for enumeration of migrant workers, especially north Indians,

A Northeast Portland man pleaded not guilty Tuesday to a reindictment that accuses him of murder, second-degree abuse of a corpse, unlawful use of a weapon and felon in possession of body armor in 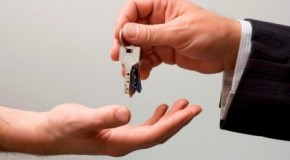 Naperville is not among a growing number of communities requiring landlords to participate in a police-led program to decrease crime at rental properties. That's not to say there is no crime in apartment complexes in