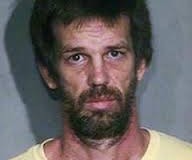 Hawaii island police say they've charged the man in the shooting of a fellow tenant at his South Kona home. Monte Moreau, 44, of Honaunau was charged with attempted murder Saturday after being taken into 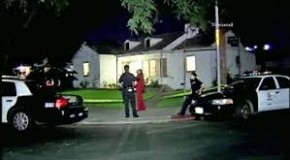 On Tuesday, 6-24-14, during the early afternoon hours, San Bernardino Police officers responded to a residence regarding suspicious circumstances. An officer forced entry into a secured bedroom of that residence and located two deceased 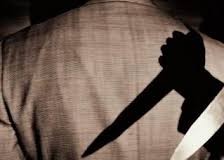 A tenant stabbed his landlord’s brother to death when he went to evict him from an apartment in Felicity, Chaguanas on Wednesday night. Barnett Azim, 59, was fatally attacked at 182 Cacandee Road, Felicity where 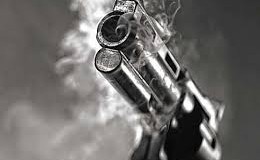 Two brothers were shot dead by their tenant in the Ravi Road area on Thursday. The victims were identified as Shahid and Raoof, residents of Ravi Road 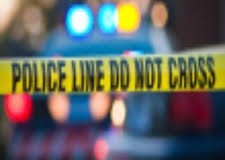 A35-year-old woman was found murdered in her house in Shantinagar, Bhosari on Tuesday morning. Police suspect she was killed while trying to fend off the advances of husband's friend's, who was living with the 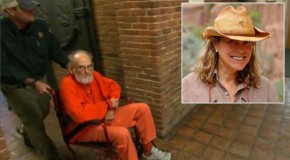 A former tenant of murdered Aspen socialite Nancy Pfister said in court on Friday that he killed her in her home while she was sleeping. William F. Styler III, 66, pleaded guilty to second degree 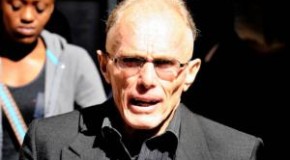 Tuesday was the sixth time that Arrigo Ferri and his tenants were appearing at the Germiston Magistrate’s Court. The landlord, who has indicated he is at his wits’ end, said he has had to resort 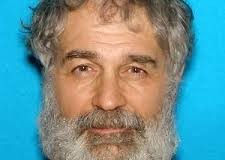 Authorities are seeking the public's help in finding a Northeast Portland homeowner accused of killing his tenant, whose body was found at his home Tuesday